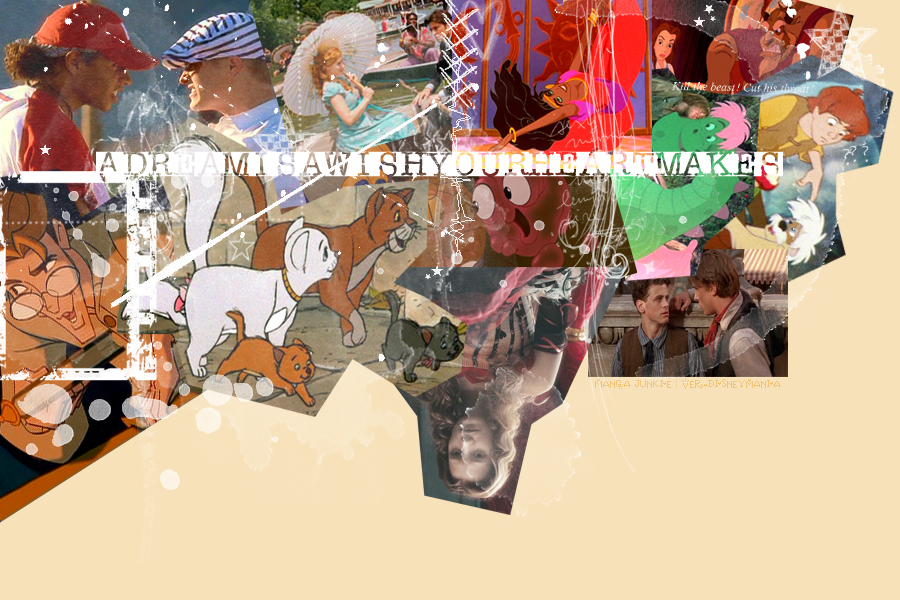 Megan Reili Yamanaka is everything from a wannabe novelist to a starving artist, but mostly she's just a nineteen year old girl that has too little time on her hands and who plans to become either Gerard Way or Neil Gaiman when she grows up. She's already got the leather jacket part of the equation down, all that's left is to see if she can actually learn how to play the guitar—or if she can convince someone to buy her an electric koto.

She like Lucas Grabeel, Kurama, her Android phone, writing silly stories, tea, musicals, and Disney movies. When she's not writing or on the internet (which is pretty rare), Reili sometimes reads books or plays Pokemon or bakes cupcakes.

Though she doesn't have any pets, she has a cactus-thing called Ryro that she hasn't managed to kill (yet). You can view photos of him at her portfolio. Reili might be better explained by the following playlist, which is a mix of songs she put together that represent her and songs she just plain likes. You get to decide which are which, of course.